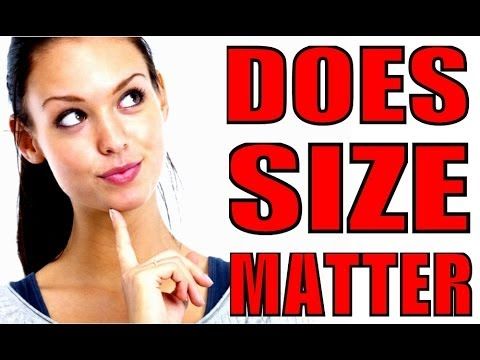 It is very rare for me to take a training session or participate in a Regatta without some form of technology. It could be physically strapped to me, fixed to a push bike peddling in parallel along the shore, in an accompanying motorboat and/or attached to the boat itself (where allowed of course).

I believe that the answers are hidden in the data. I believe if we measure the right information and analyse it correctly, then it will become clear where the problems are and what we need to work on.

I use a combination of my trusty Garmin watch, heart rate monitor, smartphone apps (Rowing in Motion, etc.), video and ergos to collect the data like:

That is a lot of data to capture, store and then analyse. Especially if collected over a long time with a view to finding trends. Future posts will cover how to analyse this data and use the results to improve crew performance.

However, sometimes a “pearl” jumps out of the mass of data which can be shared with your crew for an instant learning opportunity. Here is one example of small data that packs a punch.

Imagine a one hour training session early in the season with the emphasis on base fitness, technique and getting the team to gel as one.

I attached my re-purposed iPhone 4s with MotionMaster running onto the hull of the boat and set off for a 90 minute training session – nothing too intense –mainly concentrating on the catch, the drive, and timing.

In this case, I used MotionMaster to capture the effect of the crew on the boat. It can also capture individual performance in an OC1 and the like.

Once off the water, I downloaded the MotionMaster data and was scanning through it when two pieces of data jumped out.

From the first graph you can see that the profiles are more bunched together at the beginning of the session. This shows that each stroke was similar to the previous one – consistent. It also shows a more scattered result for the graph of the end of session. This would give the impression that as people tired or lost focus, the boat’s stroke length, power and profile shape was inconsistent from one stroke to the next.

Presenting this data to the crew supports the premise that when fatigue sets in, technique and timing need to become the laser focus of the crew.

Lesson: Maintain form even when fatigued.

MotionMaster can also average a number of stroke profiles to present a typical stroke profile for the boat. I compared the average stroke profile of the crew from the middle of the last race season with one from early in the new season. We had been emphasizing catch and drive, so it was hoped that some improvement would be reflected in the data.

The first part of the orange graph covers the catch phase. As you can see, last season’s graph scoops up before rising up the “hill”. This indicates a soft catch. The new season graph is rising in a more linear fashion indicating a more solid catch.

Ideally we want the width of the “hills” to be wider (power for longer in the water). Thankfully, the new season “hill” is wider than the mid last season “hill”.

So the take away from both pieces of data is:

Small data can be a very useful tool for coaches and paddlers. It can provide a snapshot of where your crew is at, where your coaching is at, even where the club is at.

Analysis of a Dragon Boat Race