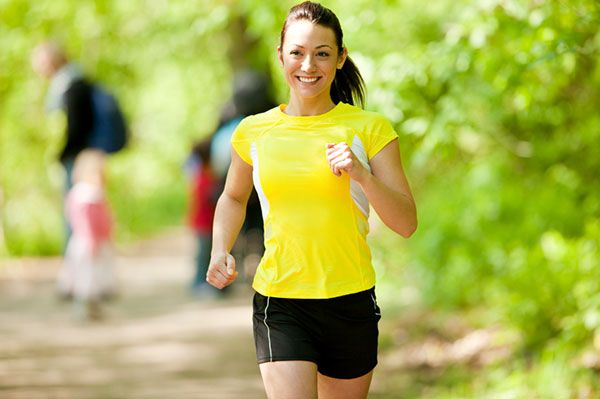 Now that we have covered the ATP-PC and Glycolytic systems, we will discuss the Oxidative System. Long duration, Low power.

This is the fifth post in the “Pass the Energy Please” series. Go to our blog to read the others.

This post will concentrate on the Oxidative System. Long duration, Low power (in blue). This is the system that most people think about when it comes into their minds to get fit. A jog around the park. Long walks. Etc.

Your maximal effort was fuelled initially by the ATP-PC, but your performance declines. The lactic acid systems kicks in for a while but it also runs out of “puff” and continued effort results in further decline. You’re now entering the complex world of the low power but for longer.

Enter “slow” glycolysis into the discussion. Recall the by-product of glycolysis is pyruvic acid. In fast glycolysis, more power can be generated, but pyruvic acid is converted to lactic acid and fatigue ensues quickly (Pass the Energy Please Part 3).

Slow glycolysis is different. Relatively less power is generated, but pyruvic acid is converted to acetyl coenzyme A (acA), fed through the oxidative Krebs cycle, more ATP is produced, and fatigued is delayed.
Thus, extreme fatigue can be avoided (but relatively less-intense effort can continue to be expressed) in slow glycolysis as compared to fast glycolysis.

The oxidative system provides energy much more slowly than the other two systems, but has an almost unlimited supply in your fat (adipose sites). The oxidative system by itself is used primarily during complete rest and low-intensity activity. It can produce ATP through either fat (fatty acids) or carbohydrate (glucose).

In dragon boating, your oxidative system would use the cardiovascular system. However, in very long duration activities (i.e., marathons), carbohydrates can become depleted and the body looks to fat as the energy producer.

Training Programs for the Energy Systems

It is estimated that the ATP-PC and glycolytic systems can be improved up to 20% and the oxidative system by a whopping 50% (in untrained subjects only). To realise any gains in any of your energy systems, sport-specific conditioning plans and optimal nutritional intake need to be implemented.

But be aware of the reality of genetics: your unalterable muscle fibre composition plays a huge role. If you possess predominately slow type I fibres (endurance) or fast type II fibres (strength), you can only do so much.

With that in mind, read our next post on the type of training you need to do the improve the oxidative (aerobic) energy system.